Rose McFarland is a trained killer–a Memphis S.W.A.T. sniper with a secret. Her team knows about the burn scars that lurk under her clothes, a legacy of the house fire that killed her father and brother sixteen years before. Her supervisors know that she spent two years in a rehabilitative facility, healing and learning to cope with the emotional trauma of the fire. But no one knows about the visions that drove her there, angry spirits that consumed her childhood, alienated her from her family and made her doubt her own sanity–the Whispers. When Charlie Akers, a half-brother she never knew, ends up on the wrong side of Rose’s rifle, she unwittingly sets off a chain of events that puts her family in the middle of increasingly dangerous paranormal visitations. Charlie won’t stay dead, and soon ghosts from Rose’s past are creeping back into her life. People she’s killed in the line of duty, family she thought long buried, every one of them under the influence of Rose’s greatest fear, the Whispers themselves. As the walls between our world and the world of the dead grow thin, Rose will have to face her old nightmares to stop the Whispers from breaking free. If she can’t, it won’t just be Memphis that falls to the dead–there will be no safe place left on earth for the living.

I liked this supernatural story. At first it read very slow for me, like it was a drama, showing Rose’s relationship with her ex-husband and best friend. I wasn’t scared at all even though the story was labelled suspense and horror. But, the story began picking up at 23% and the action was pretty good. Plus, I was finally starting to get a little scared. Only read during the daytime 🙂

The story was mostly told through Rose’s first person point-of-view. When Zack was taunted by a ghost who ended up not being his brother, the scene had me sitting on the edge of my seat, chills going down my spine. I felt bad for Luke after a very touching scene involving him and Agent Neal.

The plot was interesting. It was cool that Rose’s son could hear the Whispers too. Poor kid. The author did a great job with tension throughout the story. Agent Neal was especially creepy, but I understood his motives.

I’m not sure why Rose kept using character’s full names if the narration was in first person. It kind of made it seem like she had distant relationships even though the scenes clearly showed how close she was to her family and coworkers. I liked Rose, but she infuriated me so many times. She didn’t seem proactive at all in stopping the Whispers. Character after character kept telling her she needed “to close the door.” I’m not sure why she waited and waited and waited before doing any research.

My favorite lines: 1) Zack lingered, watching, waiting. Hoping. 2) A shadow, darker than the rest of the night. It moved, swayed. Waited.

I loved the ending; the story ended on a very high note. Interesting villains throughout the story. Good plot, nice tension. 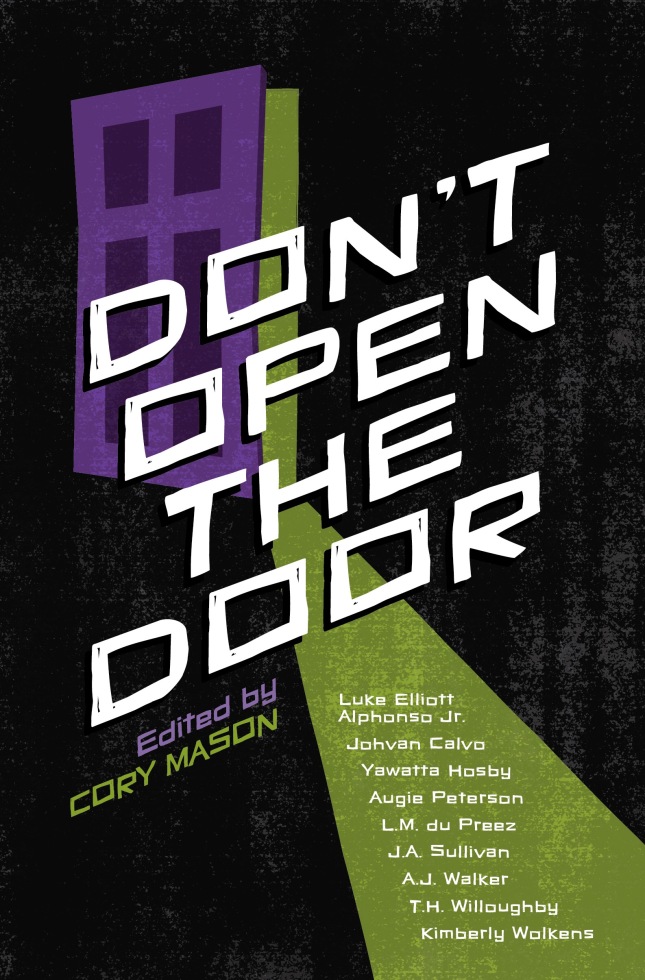